Could Peppers Be Used in Treatments In the Fight Against Mesothelioma? 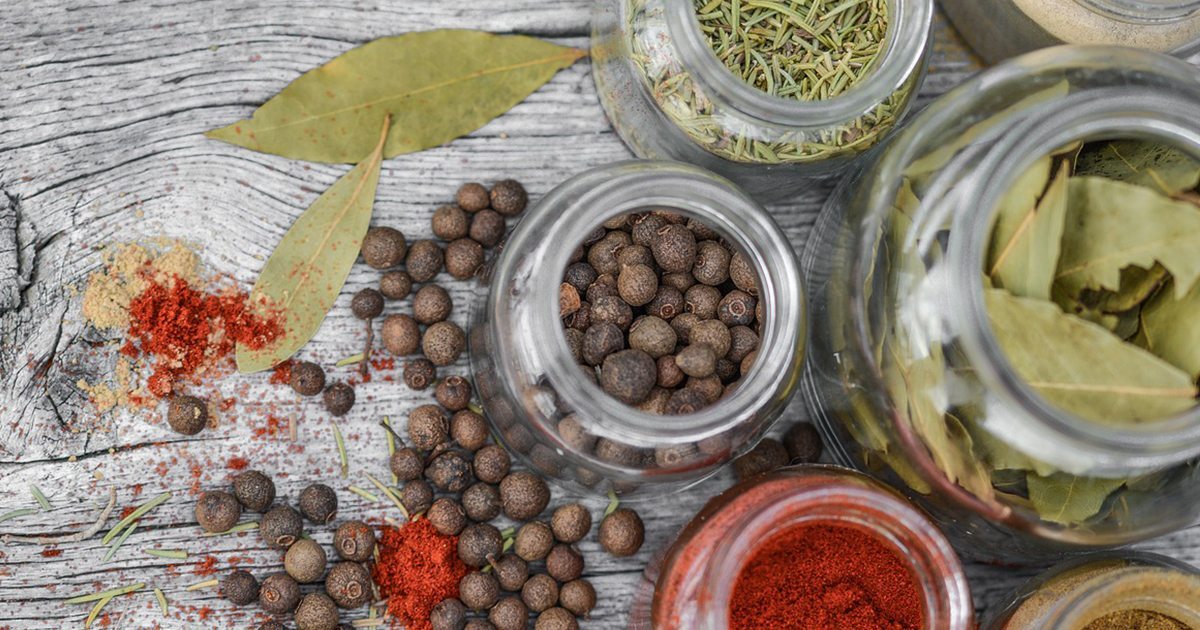 Researchers from UT Southwestern Medical Center report that the long pepper, a spicy Indian pepper, has medicinal properties shown to silence the GSTP1 gene that is found in high levels in tumors and is associated with poor prognosis in many cancers, according to a Jan. 3 article in EurekaAlert. A chemical in the pepper called Piperlongumine (PL) has shown “activity” in some cancers including breast, lung, and colon.

The researchers uncovered the molecular structures of the pepper, used as a spice or seasoning in stews, and how those molecules interact with genetic markers. They hope the findings will aid researchers in developing anti-cancer drugs.

“We are hopeful that our structure will enable additional drug development efforts to improve the potency of PL for use in a wide range of cancer therapies,” said Dr. Kenneth Westover, Assistant Professor of Biochemistry and Radiation Oncology.

Many types of cancers, including the asbestos-caused mesothelioma, build up resistance to standard treatments requiring the use of multiple medicines to successfully beat the cancer. Research that looks at a particular biomarker or gene helps oncologists take a personalized approach to treating the cancer, thus, increasing the effectiveness of the treatment.

In a separate look at the chili pepper, researchers from Ruhr University in Bochum, Germany found that the spicy compound capsaicin, found in the chili pepper, that has already been shown to kill cancer cells and stop its growth in some cancers, killed tumor cells and helped limit metastasis in the difficult to treat triple-negative breast cancer, according to a Jan. 2 article in Medical News Today (MNT).

The researchers targeted the TRP pathways that play a role in the development of cancers and other diseases. They found that the capsaicin compound activated TRPV1, and as a result, “the cancer cells died more slowly,” according to MNT. “Additionally, tumor cells died in larger numbers, and the remaining ones were not able to move as quickly as before. This suggests that their ability to metastasize was reduced.”

Mesothelioma is an aggressive cancer like the triple-negative breast cancer leaving oncologists with limited treatment options. A breakthrough in research for any cancer that is equally as difficult to treat as mesothelioma brings hope to the mesothelioma community.

“Activation of TRPV1 by specific ligands could significantly enhance breast cancer cell death, even in the most aggressive breast cancer subtype, triple-negative breast cancer,” concluded the authors of the study. “If we could switch on the TRPV1 receptor with specific drugs, this might constitute a new treatment approach for this type of cancer.”

Pleural mesothelioma is a rare form of a cancer that develops in the protective lining the lungs. When a person is diagnosed with the disease, they face a long, arduous fight. New, effective treatments are critically important for improving the survival and quality of life for the patients. Close to 3,000 Americans are diagnosed with the incurable cancer each year.

Read the chili pepper study in the December issue of Breast Cancer: Targets and Therapy.
https://www.dovepress.com/expression-and-functionality-of-trpv1-in-breast-cancer-cells-peer-reviewed-fulltext-article-BCTT