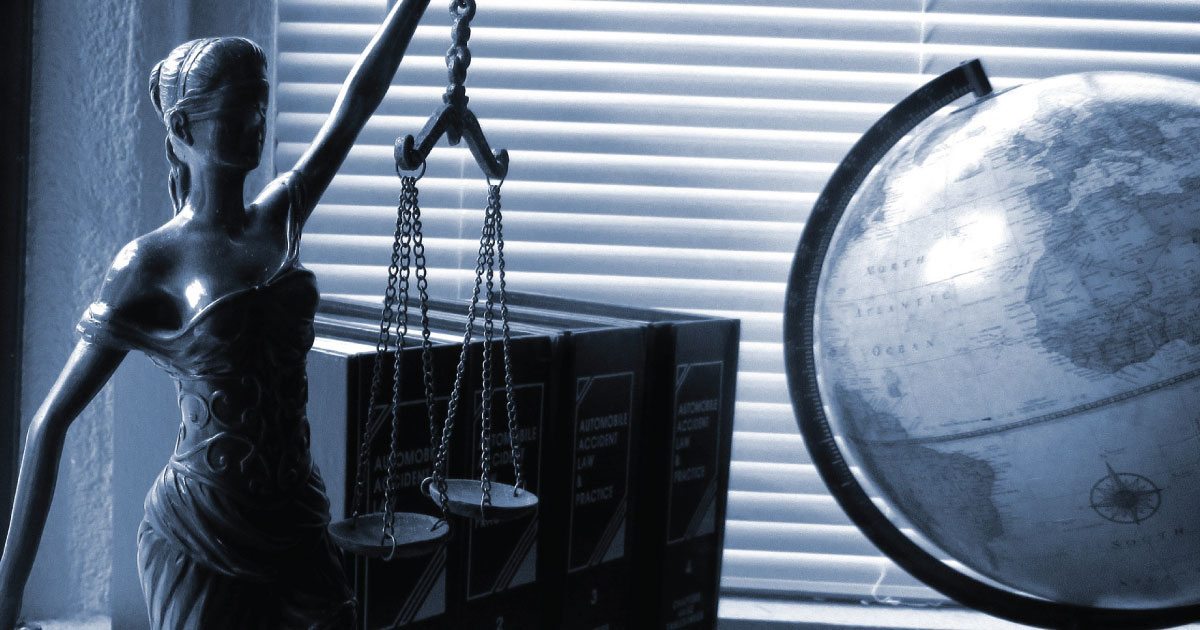 New York, NY, May 26, 2012 — A recent ruling by the New York Court of Appeals has upheld a $1.5 million asbestos verdict obtained by the New York mesothelioma lawyers of Belluck & Fox, LLP, including the landmark finding by the jury that the defendant, Fisher Controls International, LLC, acted with a reckless disregard towards the safety of the plaintiff, Ronald Drabczyk.

Drabczyk, died from his exposure to asbestos in Buffalo, NY  in 2005. Despite only being assessed a small percentage of fault, the finding that Fisher was reckless means it is liable for the entire judgment under New York law.

In the May 8 court order, the Court of Appeals denied a motion that had been filed by Fisher, seeking to set aside the reckless disregard finding made by an Erie County jury in October 2009.

The Court of Appeals’ ruling upholds the jury’s finding that Fisher had acted with a reckless disregard for the man’s safety.

As a result of the reckless misconduct finding, under New York law, the Iowa-based valve manufacturer is liable for the full $1.5 million amount of the judgment (reduced by settlements received by the plaintiff from other parties).

“This is the first asbestos verdict in the country against Fisher for injury resulting from exposure to asbestos in Fisher products,” said Seth Dymond, a New York mesothelioma attorney and a Belluck & Fox, LLP partner who handled the appeal for the law firm.

“This verdict reaffirms that corporations that fail to warn workers of known dangers in their products will be held fully accountable for the damage they cause,” Dymond said. “And if they act with a reckless disregard for workers’ safety, they will be responsible for the full weight of the verdict under the laws of the State of New York no matter their percentage of fault.”

According to court documents, Mr. Drabczyk had worked at the Hooker Chemical plant in Niagara Falls, NY, from 1970 to 1996. He repaired and refurbished valves sold by Fisher, which is a subsidiary of St. Louis-based Emerson Electric Co. More than half of the valves that Fisher sold to the repairman’s employer contained asbestos. Further, Fisher supplied asbestos-containing replacement parts to the plant for use in its valves that further exposed Mr. Drabczyk to lethal doses of asbestos.

According to Dymond, in October 2004, the valve repairman was diagnosed with mesothelioma, a cancer of the lining of the chest that is caused by exposure to asbestos. He filed the personal injury action in Erie County Supreme Court before he passed away in November 2005, just 13 months after his diagnosis.

After a four-week trial, the jury returned a verdict in October 2009, apportioning five percent of the liability for the man’s damages, including pain and suffering, to Fisher. The same jury found that Fisher had acted with reckless disregard for the man’s safety.

Under New York law, a defendant is only liable for its share of fault unless, among other factors, it is found to have acted recklessly. Once that finding is made, the defendant can be held liable for the full amount of damages.

Belluck & Fox, LLP partner Jordan Fox led the trial team that obtained the verdict and the judgment, which was entered in September 2010. Dymond handled the post-verdict litigation for the New York personal injury firm.