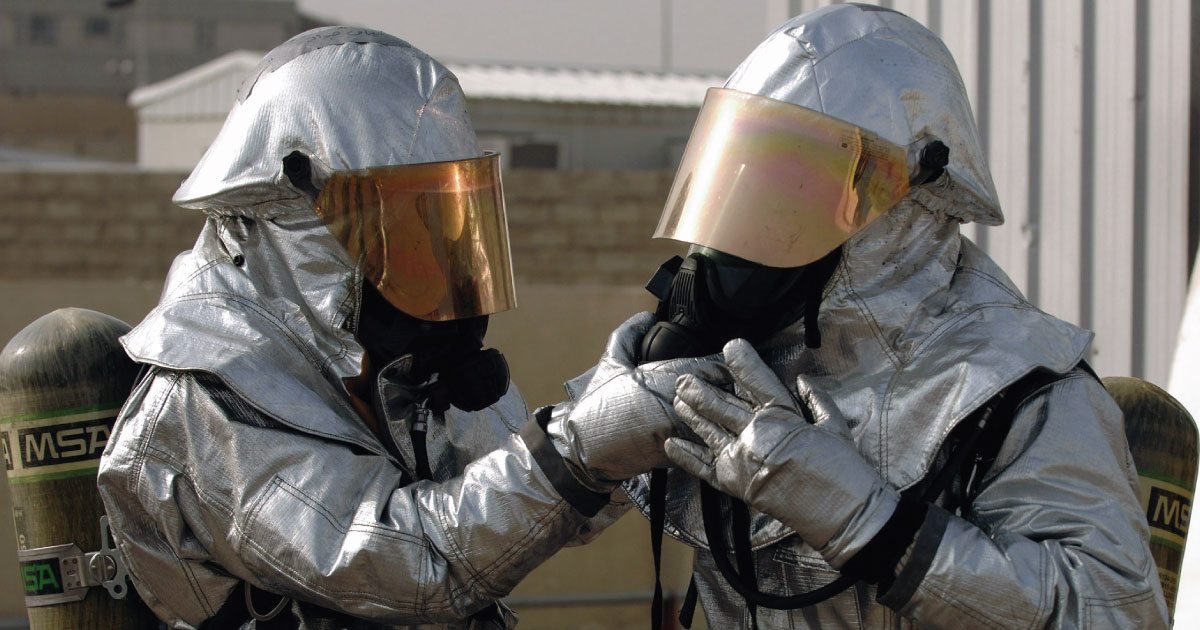 On September 11, 2001, we were all changed forever by the terrorist acts against our country. The first responders involved in the rescue and cleanup of the debris at the World Trade Center in New York, as well as the first responders and victims at both the Pentagon and Shanksville, Pennsylvania sites, continue to be affected by the attacks with various health issues. In response to the attacks that day, the World Trade Center Health Program has been established to follow the health of the responders and survivors of that day from all three sites.

It is estimated that 400 tons of asbestos, used in the construction of the Twin Towers was released into the Manhattan area in the form of a dust cloud. Now, fifteen and a half years later, asbestos continues to be imported into this country with an estimated 100 tons imported in 2016. The latency period for mesothelioma, a cancer caused by asbestos exposure, can take from 15 to 60 years. According to the U.S. Environmental Protection Agency, no amount of asbestos exposure is considered safe.

The World Trade Center Health Program has treated over 65,000 rescue and recovery people.

The Asbestos Disease Awareness Organization (ADAO) is holding its 13th annual International Asbestos Awareness and Prevention Conference April 7-9, 2017 in Washington D.C. ADAO’s purpose is to raise awareness, educate, and activate the community about the dangers of asbestos. For more information visit:  www.asbestosdiseaseawareness.org.

The survivors, the rescuers and recovery workers continue to deal with the aftermath of 9/11 with ongoing health issues. Everyone who is grateful for the support of our first responders should be proactive and get involved in helping eliminate the asbestos risks that affect Americans. Help ban asbestos in the U.S.