Targeted Therapy May Soon be Primary Approach for Mesothelioma Treatment 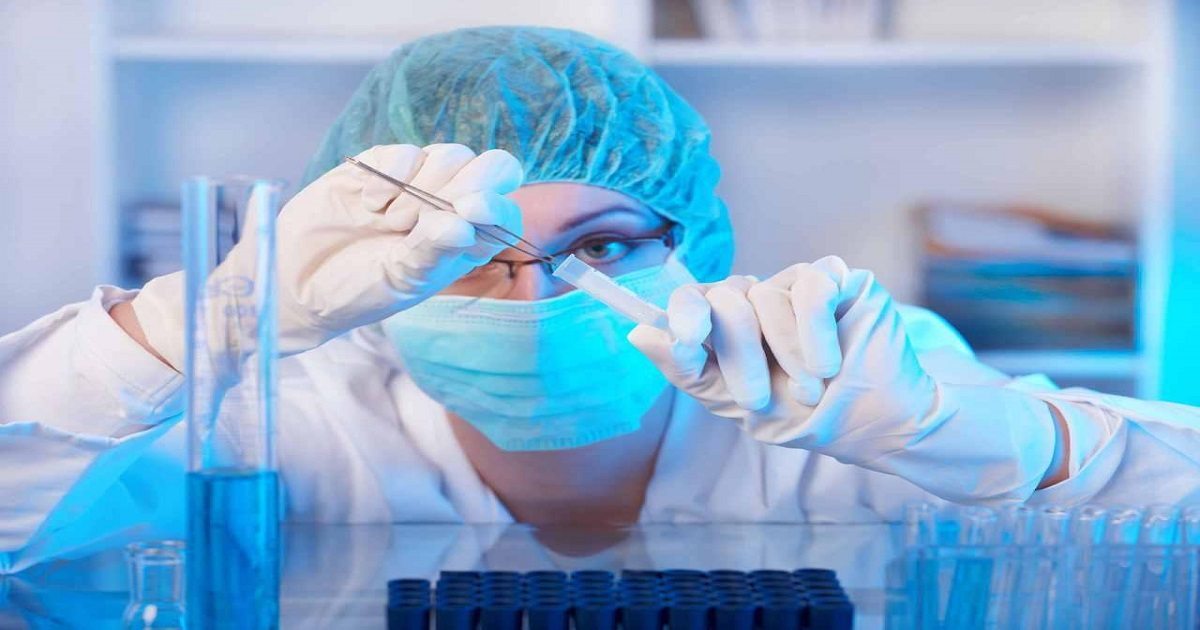 Targeted care optimizes the potential for success of mesothelioma treatment and provides the patient with the assurance that his cancer is being treated according to his unique characteristics. Personalized cancer treatment is gaining popularity among physicians and oncologists, however, it is far from mainstream. If researchers from University of Michigan have their way, however, treatment for all cancers will soon be personalized based on the patient’s biomarkers.

In a new study released from researchers at the University of Michigan Comprehensive Cancer Center, the team looked at the DNA sequencing of nearly 500 patients. Of those, almost 75 percent of them had biomarkers that can be targeted by either existing or experimental anti-cancer treatments.

Biomarkers, including EGFR and PD-L1, that are present in mesothelioma and other cancers, help indicate the reason for the growth of the cancers and are the focus of current and experimental treatments used to fight the deadly disease. Many clinical trials are being offered now for mesothelioma patients that pinpoint particular biomarkers. One well-known trial is the Keynote-28 trial, that eight-year mesothelioma survivor Mavis Nye of England participated in, that targeted the PD-L1 marker and put her mesothelioma in remission.

“Availability of biomarker trials is crucial for being able to act on these results,” says Erin Cobain, M.D., clinical lecturer of hematology/oncology at the University of Michigan Medical School.

The value of the study lies in the method used to sequence the genes and the process for developing patient care based on the results of the sequencing. Using “next generation sequencing” the team reports that the genetic sequencing looks at all of the DNA and RNA expressed within a tumor, as well as sequencing the patient’s normal genome to identify genes that may be inherited from the patient’s parents.

Sequencing is beginning to have a real impact on treatment recommendations.”

Using MI-ONCOSEQ, the tool developed at the Michigan Oncology Sequencing Center, the test uses a fresh biopsy from the patient, as opposed to frozen tissue samples used by commercially-available tools, allowing the Michigan researchers to perform a more comprehensive analysis. According to the press release, commercial tests analyze only about 350 genes compared to MI-ONCOSEQ’s ability to cover at least 1,700 genes.

Mesothelioma is an incurable, asbestos-caused cancer of the membranes that surround many of the body’s vital organs, including the lungs. The cancer is highly aggressive and is resistant to many cancer treatments making it a difficult disease to treat effectively. Thus, developing a treatment protocol that specifically targets the genetic makeup of the patient’s cancer is vital for improving survival rates.