Asbestos Exposure in the US Air Force Veterans account for about one-third of all mesothelioma cases in the United States each year. That is because asbestos, the only known cause of the aggressive cancer, was heavily used in all branches of the service. The material’s heat-resistant properties made it ideal for use in aircraft, ships, military equipment, and building materials on bases across the United States.

Particularly during World War II, the United States Air Force commonly used asbestos materials and equipment. The companies that sold these dangerous materials to the Air Force knew of the serious health effects but failed to warn the public.

Many veterans who served in the Air Force were exposed to asbestos decades ago and are only now being diagnosed with mesothelioma. Asbestos exposure was so widespread that numerous occupations involved significant risk, including aircraft mechanics, electricians, vehicle mechanics, welders and many others.

If you or a family member has been diagnosed with mesothelioma after serving in the Air Force, you may be entitled to compensation from the companies that made and sold these dangerous products to the military. You may also be eligible for veterans’ benefits to help with the financial burdens associated with treatment. Contact us today to speak with a knowledgeable mesothelioma attorney about your legal options.

Where Was Asbestos Used in the Air Force?

While the Air Force has made many recent efforts to eliminate asbestos, the cancer-causing mineral fiber was used in a variety of settings for years, exposing a multitude of veterans. In general, veterans who served in the Air Force between 1947 and the 1980s are most at risk. Many of these veterans were unknowingly exposed to asbestos through routine procedures during their time of service.

The protection that heat-resistant asbestos fibers offered against fire made it common in the construction, maintenance and repair of aircraft. U.S. Air Force mechanics were particularly susceptible to asbestos inhalation. Some of the notable Air Force bases with documented asbestos use include:

Many Air Force occupations posed a risk for asbestos exposure. Some of the notable trades include:

Many civilian contractors were also exposed to asbestos while performing work for the Air Force. These jobs included electrical work, boiler maintenance, construction and even asbestos abatement.

What Air Force Veterans Should Know About Asbestos Exposure

Military veterans who served in the Air Force should be aware of the important facts about exposure to asbestos:

Air Force veterans could be entitled to monthly United States Department of Veterans Affairs benefits as a result of their asbestos exposure. Benefits are awarded to veterans who have illnesses believed to be caused by contact with asbestos (when the contact occurred while the veterans were serving in the military and did not receive dishonorable discharges).

Another benefit that might be available to some veterans is treatment from a VA mesothelioma specialist. Such treatment is not only provided at no expense to the vet, but it often is provided by one of the best specialists in the world. 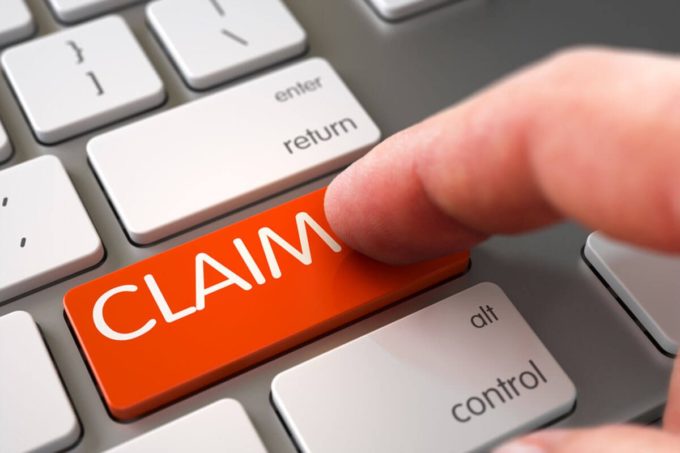 Low-income veterans could also be eligible for VA pension benefits. Often, disability benefits for mesothelioma patients can be almost $3,000 a month.

The spouses and dependent children of veterans could also be entitled to Dependency and Indemnity Compensation, which is a tax-free monetary benefit paid to eligible survivors of military service members whose death resulted from a service-related injury or disease such as mesothelioma.

If you or your loved one is a veteran of the United States Air Force and was recently diagnosed with mesothelioma or another asbestos-related disease, you need to contact an experienced mesothelioma attorney. You may be entitled to compensation for past and future medical expenses, lost wages, diminished earning capacity, pain and suffering, and other losses.

A top-rated mesothelioma lawyer can often help with many of the other issues that you are dealing with because of your disease, including assistance with VA benefits, medical service, property liens or creditor harassment.

Contact us today to learn about your legal rights. Legal representation for a mesothelioma case is paid for on a contingency-fee basis, which means that there are no fees unless you recover a monetary award. And a consultation is free.