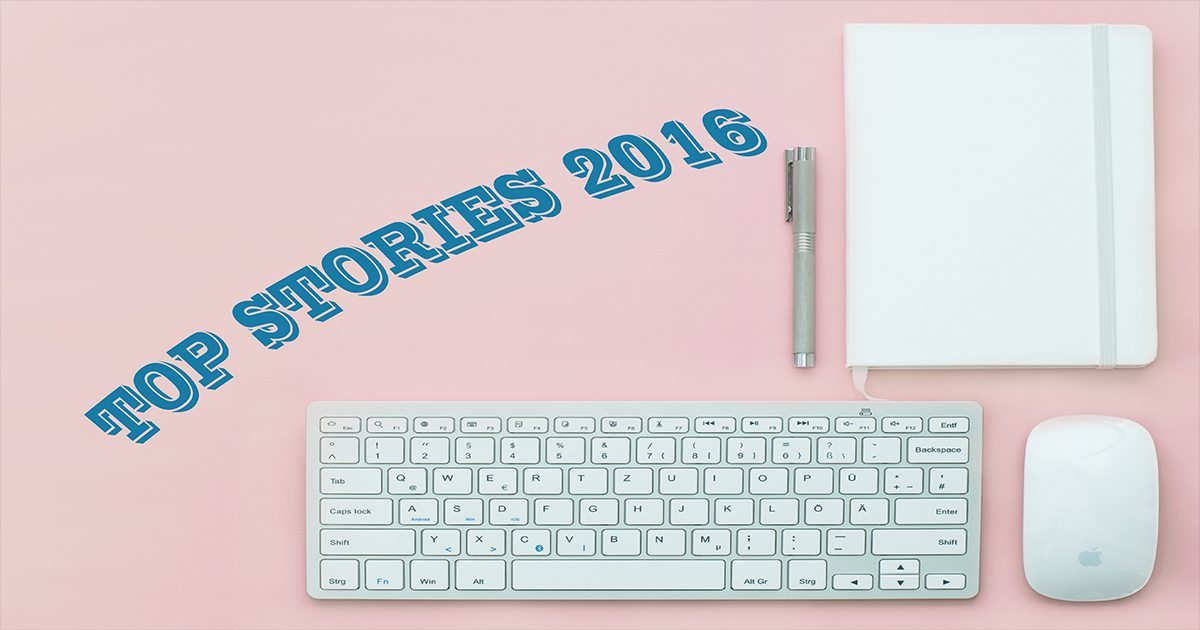 2016 is coming to a close, and while another year has gone by with no cure for mesothelioma, many believe this year’s research efforts brought the mesothelioma community much closer to that goal. There are treatments in clinical trials, promising leads still in the lab, and recently approved treatments now available to patients that show promise for effectively fighting the asbestos-caused cancer.

Every year Mesothelioma Help reports on the top mesothelioma stories of the year, and below we highlight some of our most important stories of 2016.

Number One MesotheliomaHelp Story of 2016

This is the third year in a row that we have selected Mavis Nye of England, who has been living with mesothelioma for over seven years, for the top spot of our news stories for the year. Mavis, who has been a staunch advocate for herself and for all mesothelioma patients, successfully completed a two-year clinical trial of the drug known as Keytruda in the U.S. And, in July, Mavis was the first person in the UK to be able to claim she is in remission from mesothelioma.

In 2014, Mavis enrolled in the MK-3475 clinical trial being run at The Royal Marsden, a world-leading cancer center in the UK. Mavis was the first mesothelioma patient in the UK to participate in the trial designed to test the efficacy of the drug, developed by Merck, in suppressing the PD-L1 biomarker found in cancer cells. PD-L1, or programmed death-ligand 1, is a protein that has been shown to play a role in suppressing the immune system during cancer and other diseases.

Patients across the U.S. are clamoring for Keytruda after 91-year-old, former president Jimmy Carter announced last year that the drug helped him beat melanoma, that had metastasized to his liver and brain.

Thank you Mavis for paving the way for other mesothelioma patients!

The U.S. Government has continued to support research to improve and protect the health of all Americans. During the last year, our representatives and President Obama have approved significant funding to bring new, effective cancer treatments to patients more quickly.

“21st Century Cures is the innovation game-changer that patients, their loved ones, and the nation’s researchers and scientists so desperately need.”

“The Committee commends the Department of Defense for ensuring that projects funded through the various peer-reviewed cancer research programs maintain a focus on issues of significance to military populations and the warfighter.” Close to 3,000 Americans are diagnosed with mesothelioma each year, with nearly one-third of those being military veterans.

The U.S. Food and Drug Administration has been on a roll this year in approving anti-cancer drugs. While none of the approvals are specific to mesothelioma, those approved for lung cancer care open new doors for treatment of mesothelioma patients.

Mesothelioma is a deadly cancer of the lungs, heart or abdomen, caused by past exposure to asbestos. Mesothelioma has a long latency period where those exposed to asbestos may not exhibit symptoms for nearly 60 years after exposure. Mesothelioma can be treated with surgery, chemotherapy and radiation, however, the likelihood of recurrence of the cancer is high. There is no cure for mesothelioma.

Mesothelioma Help will continue to bring timely, thoroughly researched articles to our readers in 2017.