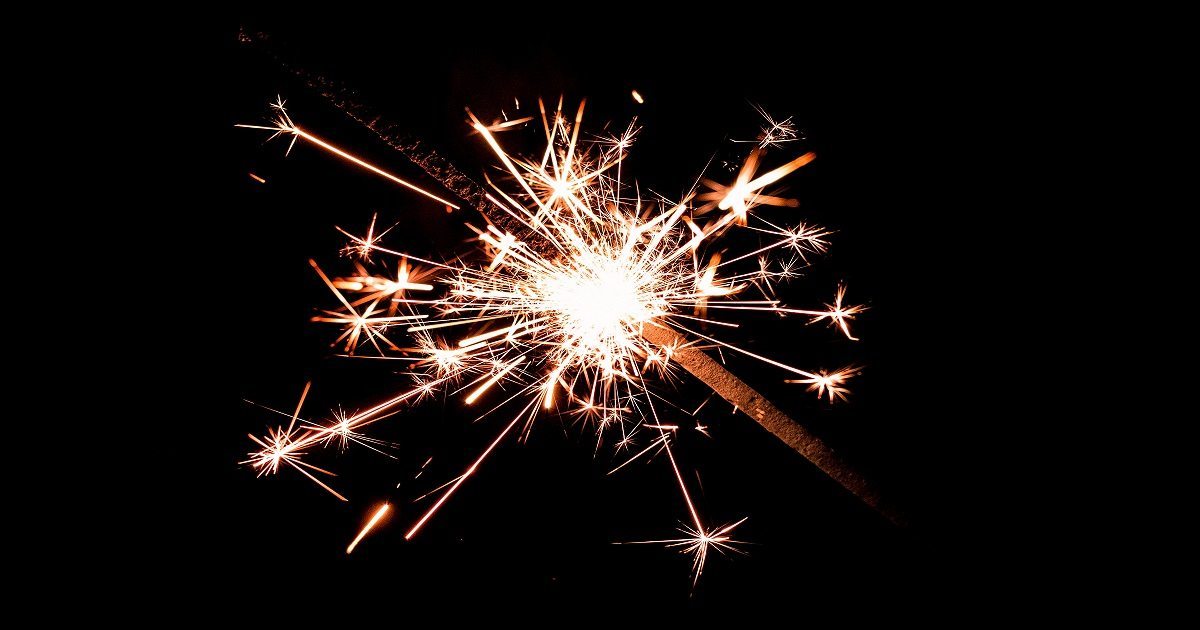 Amanda continues to reflect back on the last year and recent months as her father fights mesothelioma. He went through surgery and chemotherapy last year, and as 2013 came to a close and the New Year began the family was settling into a comfortable routine.

The holidays were over and things were looking up for 2014. It felt great starting off the New Year refreshed and positive. As a family, we were feeling positive and were happy with how things were going for Dad at the moment, even though in the back of our minds we knew that anything could happen. By this point we had learned to live for and appreciate the small things and the good days. I said it, as did many other people that had bad luck in 2013, “It’s only up from here.” So it was not just my family having a difficult year, but we were all starting the year off with a positive outlook.

January 2014 was a cold and snowy month. Dad went back to work and was still fairing well. His next appointment in Philadelphia would be in March for a CAT scan and to start immunotherapy to continue fighting the small amount of cancer that was left in his chest. In the meantime, Dad would visit our family doctor for checkups and to monitor his health. We were very excited that Dad had the option of immunotherapy because of all the good things that we had heard about it and the fact that it would be much easier on him than other treatments.

With the brutal weather of snowstorms once a week, frigid temperatures, and icy roads and sidewalks, it made getting around more difficult and of course more dangerous. Everyone knows at this point that nothing stops Dad, and even on nights that the roads were a mess, he still made his hour drive into North Jersey to work. Of course my mom would worry about him.

During the months that Dad was in the hospital and at home recovering, my mom became very close with Dad’s secretary, Claudia. She would check in once in a while to see how things were going. She is a very caring person and has done some nice things for my family. When Dad went back to work she threw a welcome back party for him, totally surprising him and lifting his spirits. Throughout the winter she would text my mom when my dad arrived safely at work, times that he was very tired, and nights that she saw things that concerned her. This kept my mom at ease knowing that Claudia could keep a close eye on Dad.

Throughout the winter there were not as many jobs to be done at my parent’s house, only clearing the driveway after a bad storm or bringing in firewood to keep the house toasty warm. Andrew and my Mom were a huge help to Dad for these jobs, but of course my dad couldn’t just sit back and watch. He would be right out there with them pushing the snow blower up and down the driveway, huffing and puffing and having to take many breaks. He even had a few falls on the slippery driveway making us very nervous.

One fall he had was when he was walking the garbage cans to the end of the driveway on trash day. He slipped on a patch of ice and fell flat on his back, knocking the wind out of himself. He landed on the metal trashcan first and then onto the cold, hard driveway. He said he laid there for a while and caught his breath. After that he was very sore. This wasn’t the only time he fell he told us. He was at work and fell in the parking lot on ice and he had to do the same thing: lie there and catch his breath.

These falls had made us very nervous, because of landing on his back and how fragile his lungs now were. He is also on Coumadin, a blood thinner, and there could be complications because of it. The family doctor did check him out and everything was okay despite the fact he was very sore. Even though things were looking up for Dad, we still had to keep a close eye on him, especially because he never complains of anything.