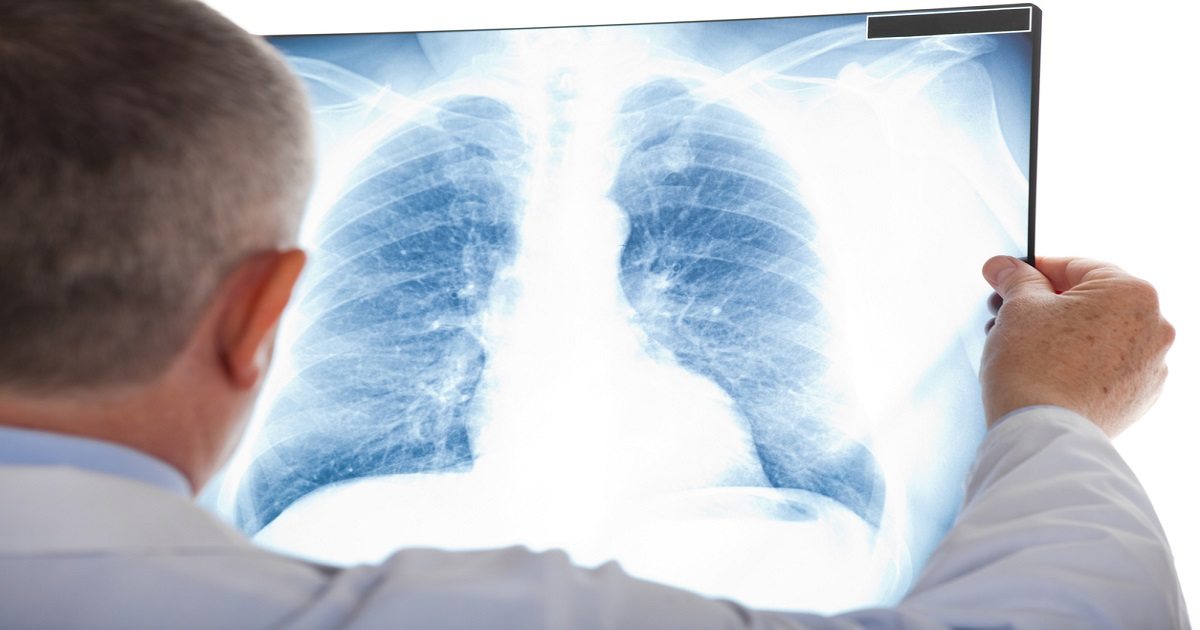 microRNAs are critical to cancer researchers, specifically in leading them to a breakthrough in the diagnosis or treatment of cancer. Research has shown that miRNAs, single stranded molecules that regulate gene expression, can be a key driver in the development of cancer. Now, researchers believe they can also be the key to killing off cancer cells.

In an important new study published this month in Science Signaling, researchers from the Boston University School of Medicine (BUSM) looked at KRAS mutant non–small cell lung cancer (NSCLC) based on its two subtypes, epithelial and mesenchymal. They found that while mesenchymal NSCLCs are less responsive than epithelial NSCLCs to inhibition of the RAS pathway, mesenchymal tumor cells are especially sensitive to miR-124.

“Understanding the mechanisms that are associated with phenotypic heterogeneity in lung cancer cells–specifically differences between epithelial and mesenchymal-like cells–allows these differences to be exploited to develop more selective therapeutic agents,” said corresponding author Anurag Singh, PhD, assistant professor of pharmacology and medicine at BUSM, in a press release announcing the findings.

Mesothelioma is a cancer associated with asbestos exposure that affects the lining of the lungs or abdomen. It is an aggressive cancer that is often resistant to chemotherapy and radiation treatments. However, mesothelioma patients and lung cancer patients often undergo the same treatments making this finding important to mesothelioma care. In the United States, nearly 3,000 new cases of mesothelioma are diagnosed each year.

The mesenchymal-like cells are resilient and fight off chemotherapy agents that should lead to their death. However, when the researchers looked more closely at the role miR-124 had on the cancerous cells, it was an indicator of whether the cancer cells would respond to chemotherapy,  according to Medical News Today.

Targeted therapy for mesothelioma and lung cancer patients optimizes the potential for success of the treatment and offers treatment options that may not otherwise have been considered. Every new breakthrough in cancer research brings hope to mesothelioma patients. Although the rare cancer is terminal, each significant finding brings a cure one step closer.

The BUSM researchers hope their discovery leads to clinical trials for NSCLC patients, however, they point out that “additional work must be done to explore this possible therapeutic target.”

Read the full study in the September issue of Science Signaling.