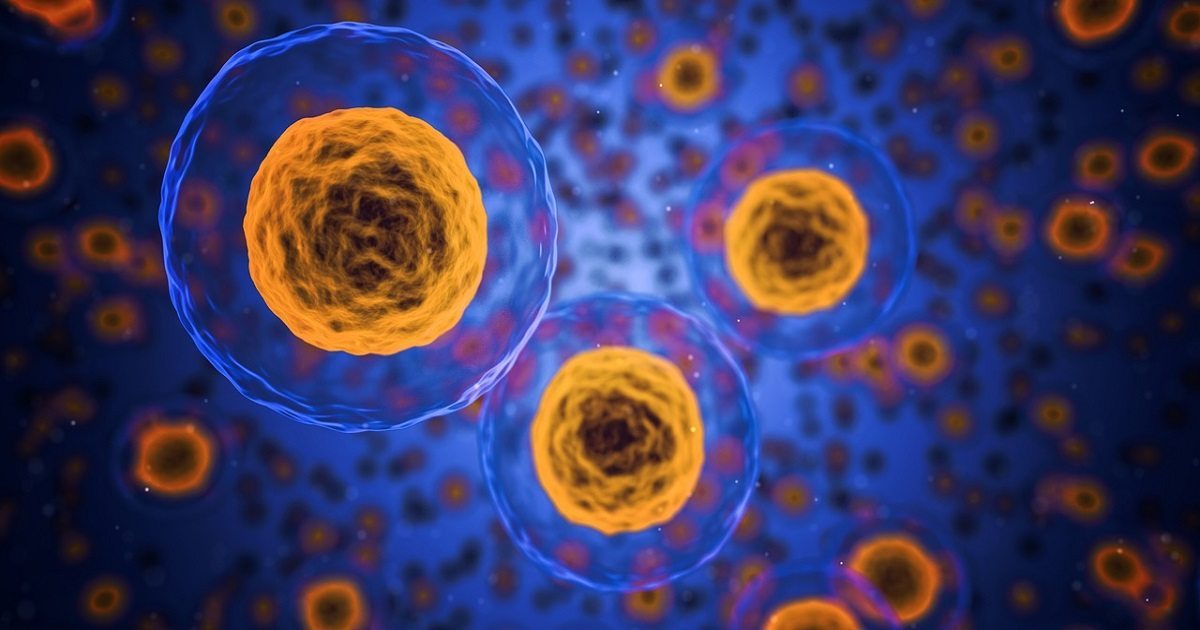 Mesothelioma patients often lose ground when fighting back against the deadly cancer due to a compromised immune system. Immunotherapy is one way oncologists and researchers use to awaken the immune system so it can successfully fight the cancer. Now, researchers report they may be able to stimulate the immune system’s ability to “remember” infections leading to new treatments that may better help fight disease.

Researchers from Monash University in Australia report they have discovered a “novel molecular ‘blueprint’” that could be the key to immunological memory, according to a Dec. 20 press release from Monash University’s Biomedicine Discovery Institute. The team found that when the immune system fights an infection, the B and T cells create memory cells. This memory is how immunity is developed and how vaccines work by mimicking that immunity.

B cells generate antibodies, whereas T cells are known as killer cells and destroy the invading sick cells. Using a strain of the flu, the researchers found the T cells, that the team called hit men, “are genetically wired to behave” the way they do. This finding broke new ground in understanding the changes T cells undergo when fighting an illness.

“What we found is there’s a specific sort of wiring that seems to characterise this type of immunological memory – it’s like an electrical circuit,” Professor Turner said. “We were able to identify specific ‘switches’ that are used in parts of the genome that actually give T cells their function.”

Mesothelioma, a signature cancer of asbestos, is extremely aggressive, and the cancer cells continue to grow and multiply as the patient’s immune system is compromised. Finding a way to wake up the immune system is critical for extending survival. Immunotherapy has been used successfully in some mesothelioma patients, however, this research points to another way to engage the immune system. In fact, Turner said, the “blueprint could serve as a benchmark for research, and potentially be used to hone and personalise therapies.”

Understanding immunological memory may help them improve existing treatments or create new ones that use the immune system to fight cancer, the researchers concluded.

The team will continue this research and reports the next step is to use the human influenza virus next.