Asbestos Exposure on the USS Bradford 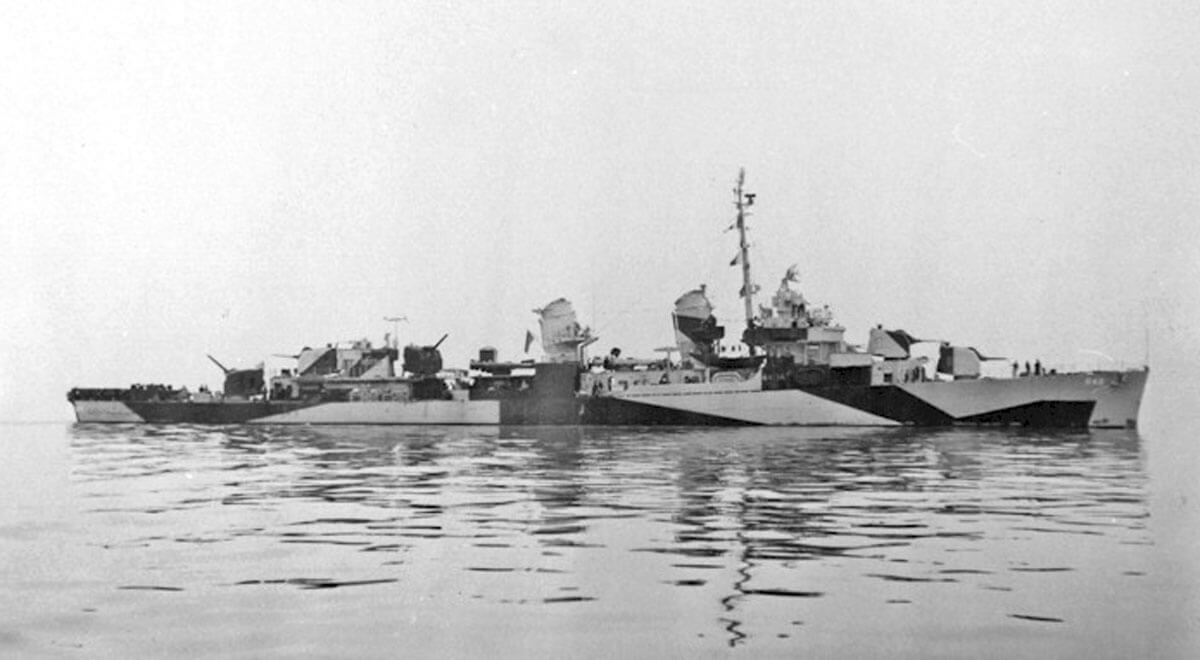 The Bethlehem Steel Corporation constructed this Fletcher-class Destroyer at their San Pedro, CA shipyard in the midst of World War II. Measuring just over 376 feet fore-to-aft, the ship carried a complement of 329 officers and enlisted men. It was commissioned by the U.S. Navy in June of 1943, and set sail for Pearl Harbor soon after.

The vessel was a participant in many large-scale operations early in its service, including the raids on Wake Island and Tarawa, and eventually earned twelve battle stars over the course of the war, as well as a Navy Unit Commendation. After the Japanese forces surrendered, the Bradford became involved in operations in Korea, and went on to earn an additional six battle stars over the course of this conflict before being decommissioned in September of 1961.

Navy veterans assigned to the USS Bradford were likely exposed to asbestos during the course of their regular duty. Asbestos was a common material used in equipment on ships built between the 1930’s and 1970’s, and could be found in boilers, turbines, valves, pumps, and electrical components.

Materials including packing and gaskets were also often wholly made from asbestos. The engine and boiler spaces held a substantial amount of this equipment, leaving Boiler Tenders, Machinist’s Mates, Firemen, and others who worked in these areas exposed to asbestos on a daily basis.

While the companies who provided the Navy with asbestos often knew of its dangers, they did nothing to warn those who served on the USS Bradford and similar ships. This resulted in many veterans becoming afflicted with mesothelioma and other asbestos-caused illnesses later in life.

Victims of asbestos who served in the Navy have a right to seek compensation. Settlements can potentially recoup the costs of medical care, and may provide additional sums for pain and suffering. The law limits the time in which a lawsuit can be filed however, so it is important to seek legal counsel soon after receiving a mesothelioma diagnosis.