Asbestos Exposure on the USS Alden 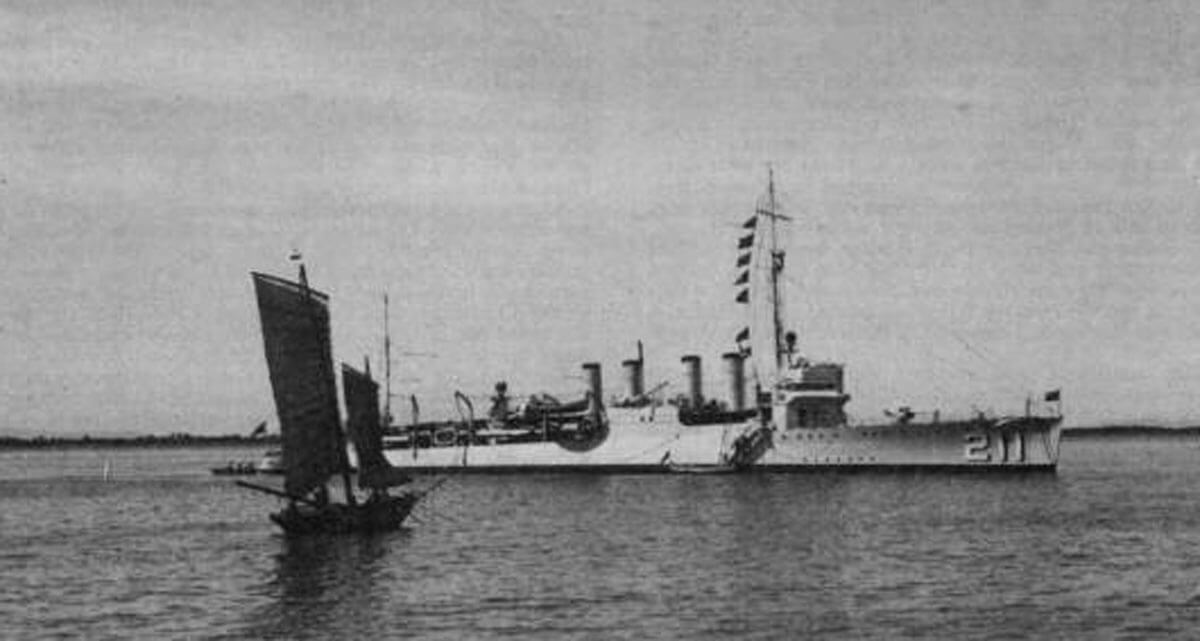 The USS Alden was a Clemson-class Destroyer built by William Cramp and Sons of Philadelphia, Pennsylvania, and was commissioned by the U.S. Navy in November of 1919. Measuring just over 314 feet from bow to stern, the ship held a complement of 106 officers and men.

It spent most of its pre-World War II days conducting operations in areas in the Pacific, including China, the Philippines, and Japan. After the outbreak of the Second World War and the United States’ entrance, the Alden continued to be utilized in Pacific waters, where it won three battle stars over the course of the conflict.

The vessel was decommissioned in July 1945, and struck from the Naval Vessel Register the following month.

Asbestos exposure was very likely for those who served aboard the USS Alden. Ships constructed prior to the mid-1970’s commonly used asbestos in equipment such as boilers, turbines, pumps, valves, and electrical components.

Several materials found aboard these ships were often made entirely from asbestos, including gaskets and packing. The majority of these asbestos products were located in the boiler and engine spaces, increasing the health risks for trades like Boiler Tenders and Machinist’s Mates, who spent most of their service working in these areas.

The businesses that manufactured these asbestos products for the Navy were generally aware of the dangers of asbestos, but did not warn sailors who served aboard the USS Alden or its contemporaries.

Victims of asbestos who served in the Navy are entitled to seek compensation. Settlements can offset or cover the cost of associated medical bills, and may provide additional sums for pain and suffering.

The law limits the time in which a lawsuit can be filed however, making it important to seek an attorney soon after a diagnosis is made.