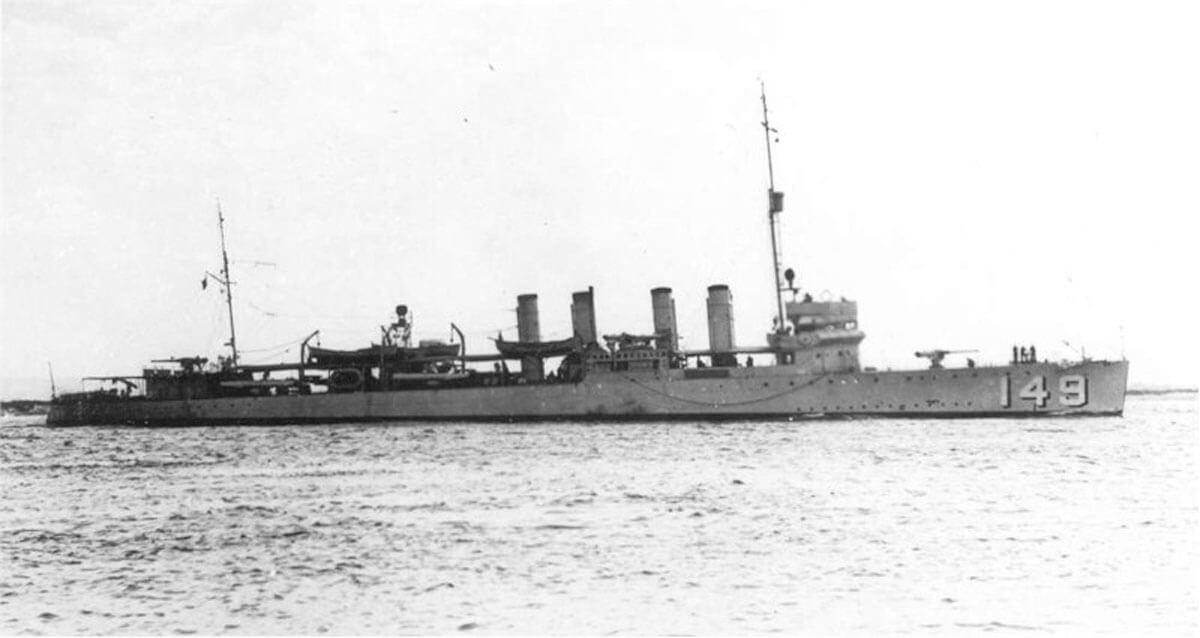 This Wickes-class Destroyer was built by William Cramp and Sons in the immediate aftermath of World War I at their shipyard in Philadelphia, PA. It measured just over 314 feet in length, and carried a complement of 133 officers and enlisted men. The ship was commissioned by the U.S. Navy in March of 1919 and assigned to the Atlantic Fleet, but spent only three years at sea before being removed from active duty.

It saw no action for the remainder of the 1920;s, but was recommissioned in 1930. In 1936, the ship was once again decommissioned, only to be brought back in October 1939 with the outbreak of World War II. The ship conducted operations primarily in the Carribean and Atlantic, functioning mainly as an escort. The Barney earned a single battle star during the war, and was decommissioned shortly after its end, in November 1945.

Sailors who served aboard the USS Barney were likely exposed to asbestos during the course of their regular duty. Prior to the mid-1970;s, asbestos was commonly used in equipment on Navy ships, and could be found in boilers, turbines, pumps, valves, and electrical components.

Materials such as gaskets and packing were also often made from asbestos. The Barney’s boiler and engine spaces held an especially high concentration of these asbestos products, exposing Machinist’s Mates, Boiler Tenders, and others who worked in these areas to high levels of asbestos daily.

While the companies who provided the Navy with these products were often aware that asbestos could cause mesothelioma and other illnesses, they did nothing to warn those who served on the USS Barney.

Navy veterans who have developed  mesothelioma or other asbestos-related illness have a right to seek compensation. Settlements can often cover the costs of medical treatment, and victims may be entitled to receive additional sums for pain and suffering.

The law limits the time in which a lawsuit may be filed however, so it is important to contact legal counsel immediately following a mesothelioma diagnosis.