Asbestos Exposure on the USS Breese 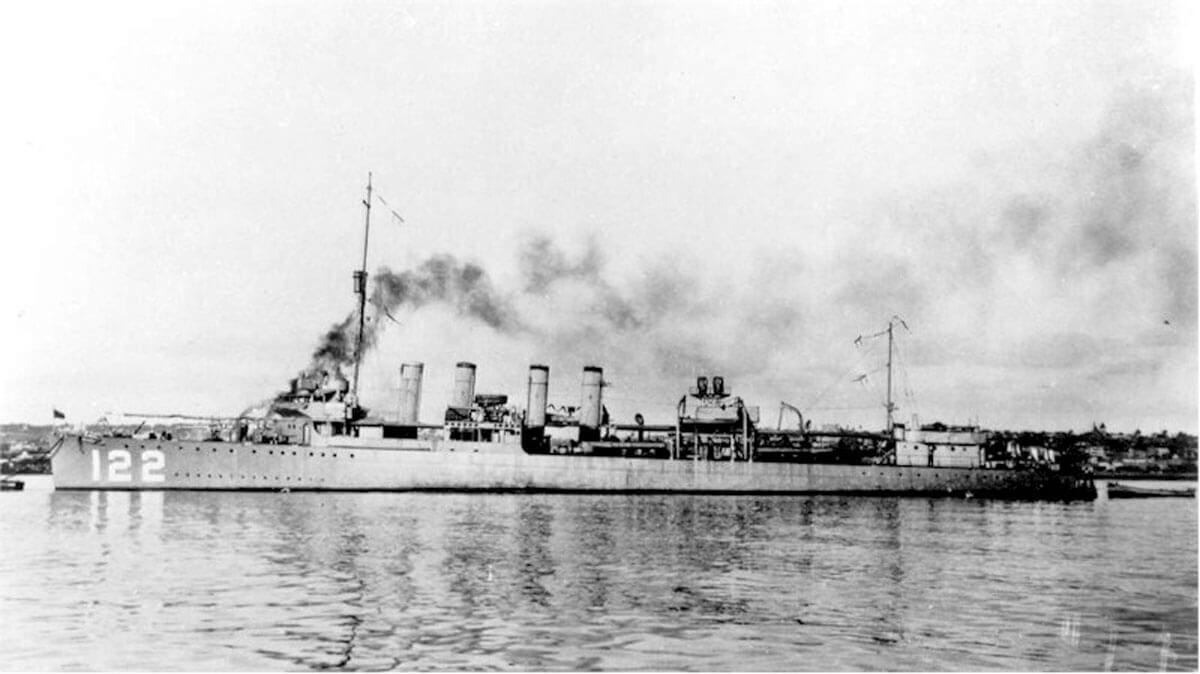 The Newport News Shipbuilding and Dry Dock Company built this ship during the end of World War I at their Newport News, VA shipyard. Measuring at a length of just over 314 feet, the ship carried a complement of 122 officers and enlisted men. It was commissioned by the U.S. Navy in October of 1918, but only served three years before being placed in reserve in 1922.

Nine years later, in June of 1931, the ship was returned to active duty and began conducting operations out of Pearl Harbor. When the Japanese launched their attack in December of 1941, the ship survived without sustaining serious damage, and went on to earn ten battle stars over the course of the war. The Breese was decommissioned shortly after the end of World War II, in January of 1946.

Navy veterans who served aboard the USS Breese were likely exposed to asbestos. Destroyers built prior to the mid-1970’s used asbestos in a great deal of equipment, including pumps, valves, turbines, boilers, and electrical components. Asbestos materials such as gaskets and packing were also common amongst ships of this era.

Although the companies who made these asbestos products were generally aware that asbestos could lead to mesothelioma and other devastating diseases, they never warned the veterans who served on the USS Bresse. As a direct result, instances of asbestos-caused diseases are notably higher amongst Navy veterans than in the general population. Victims of asbestos who have been diagnosed with mesothelioma and other asbestos-caused illnesses have a right to seek compensation.

Settlements can offset or cover the often overwhelming costs of medical care, and can provide additional sums for the pain and suffering associated with these diseases. The time in which a lawsuit may be filed is limited however, so it is important to seek legal counsel soon after a mesothelioma diagnosis is made.

If you or someone you care for has been diagnosed with an asbestos-caused illness, contact the law offices of Belluck & Fox, LLP at 1-877-637-6843 (1-877-637-6843), or through our online contact form. Our attorneys specialize in representing clients afflicted with mesothelioma, asbestosis, and lung cancer caused by asbestos, and have years of experience pursuing asbestos companies responsible for countless illnesses. We have won over $500 million for our clients, including a recent $32 million victory for a Navy Boiler Tender. Live Chat is also available for your convenience