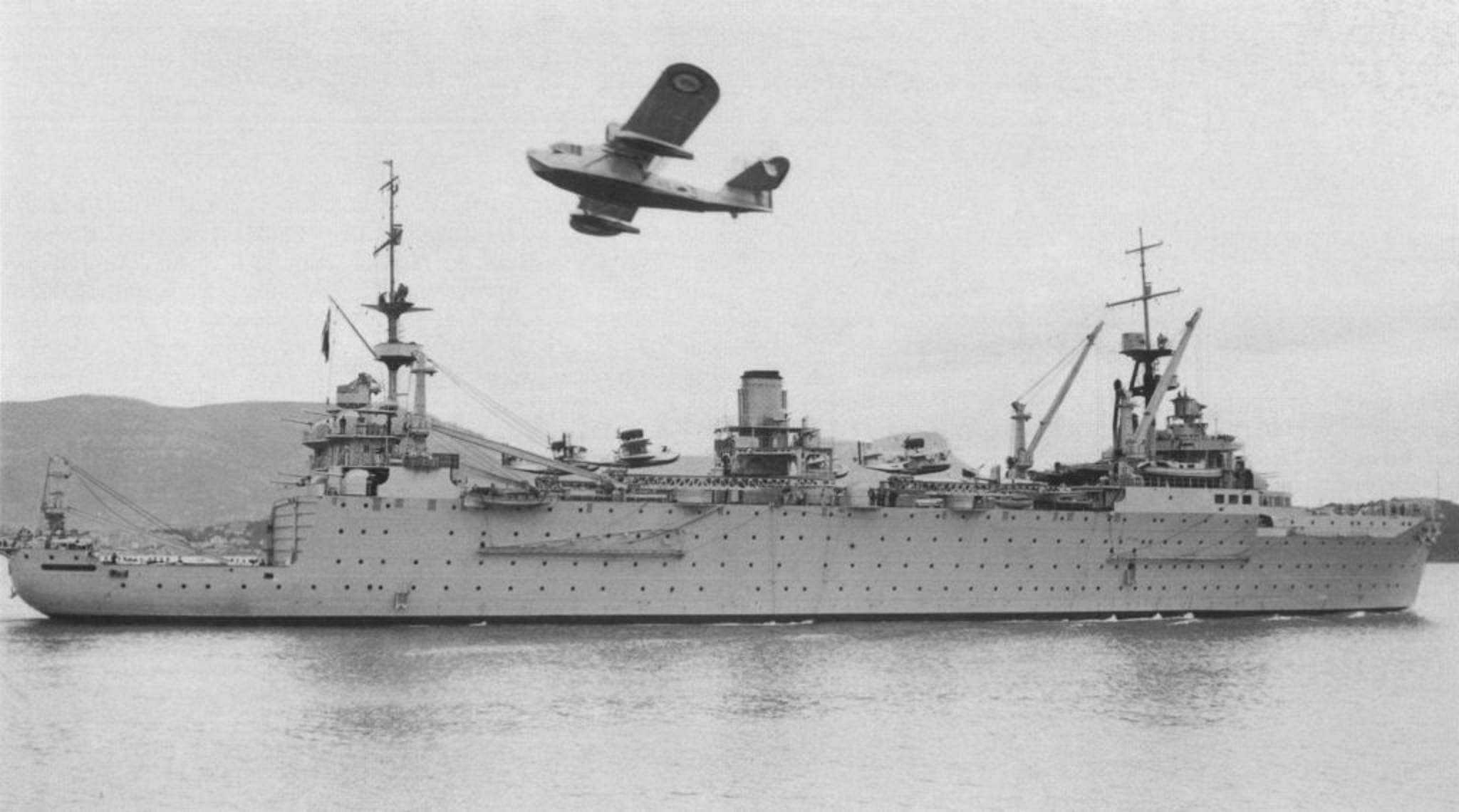 Seaplane tenders are considered the first aircraft carriers, and they became a staple in the U.S. Naval Fleet during World War II. These vessels, which varied in size, supported seaplane operations by serving as a floating base for command, control, maintenance, and repair.

Unlike aircraft carriers, these ships had no flight deck and instead used cranes to move seaplanes in and out of the water for takeoff and after landing.

U.S. Navy veterans who served on seaplane tenders may have been exposed to asbestos while working on the ships’ boilers, turbines, pumps, valves, and other equipment.

They also risked exposure while making repairs or performing maintenance on the seaplanes the ships supported.

Navy veterans who served on seaplane tenders years ago are now struggling to cope with asbestos-related diseases such as mesothelioma and lung cancer.

If you or a family member has been diagnosed with an asbestos disease, you should learn about your rights to financial compensation. The nationally recognized asbestos attorneys at Belluck & Fox LLP have secured more than $800 million for asbestos victims and their families, and we are here to help you.

Schedule a free consultation now with our compassionate and skilled legal team.

In the years leading up to World War II, the U.S. Navy began to see a need for vessels designed to support seaplane operations. Because the Navy had a surplus of vessels after World War I ended, it began meeting the need for seaplane tenders by retrofitting existing vessels.

The first U.S. Navy ship to receive seaplane tender designation (AV) was USS Wright (AV-1) in 1925. USS Wright was built as an 11,500-ton airship and balloon tender and was re-equipped to serve as seaplane tender.

With its Pacific operations expanding in the late 1930s, the U.S. Navy recognized that its fleet needed a specifically designed, heavy-duty seaplane tender to provide better logistical support and perform maintenance operations.

So two vessels were laid down in 1939 ─ USS Curtiss (AV-4) and USS Albemarle (AV-5) ─ to serve as base ships for long-range patrol seaplanes. These seaplane tenders would act as command and control centers, with onboard maintenance and repair capabilities.

The first two purpose-built small seaplane tenders were commissioned soon after, in 1941 ─ USS Barnegat (AVP-10) and USS Biscayne (AVP-11). However, the Navy could not build the tenders it needed at a fast enough pace, so it continued to repurpose existing vessels to meet the demand during World War II.

Seaplane tenders often operated ahead of the rest of the fleet, serving as floating bases for the planes that patrolled the seas of the Pacific for enemy ships and submarines. Their role as scouts also made them frequent targets of enemy forces, and their crew earned many awards for valor.

After World War II, many seaplane tenders were converted to serve other purposes or were taken out of active duty. However, some were reactivated during the Korean War and later served in Vietnam.

The Navy’s seaplane tenders were classified as AV or AVP. Navy veterans may have served on:

Where Was Asbestos Used on U.S. Navy Seaplane Tenders?

The U.S. Navy began limiting the use of asbestos on vessels in the mid-1970s. However, by that time, many service members and civilians had already been exposed to the dangerous carcinogen. And many older asbestos-containing ships remained in service even after the Navy stopped using the material in its new vessels.

Those who served on seaplane tenders may have been exposed to asbestos while working with or around:

For veterans who often handled asbestos-containing materials, many worked in small spaces with little ventilation, increasing their risk for inhaling or ingesting the microscopic fibers.

Others may have been exposed in sleeping quarters, mess halls, and other areas.

Legal Help for Navy Veterans Who Are Diagnosed with Mesothelioma

If you or a family member has been diagnosed with mesothelioma, asbestos lung cancer, or asbestosis after serving on a U.S. Navy seaplane tender, you should learn about your legal right to financial compensation.

It is important to note that you would not be filing a claim against the Navy or your commanding officers. Rather, the companies that sold asbestos products to the Navy are the ones that should be held responsible.

Contact us today to schedule a free case consultation, and learn how our nationally recognized asbestos attorneys can help your family pursue the compensation you deserve.