Asbestos Exposure on the USS Leyte 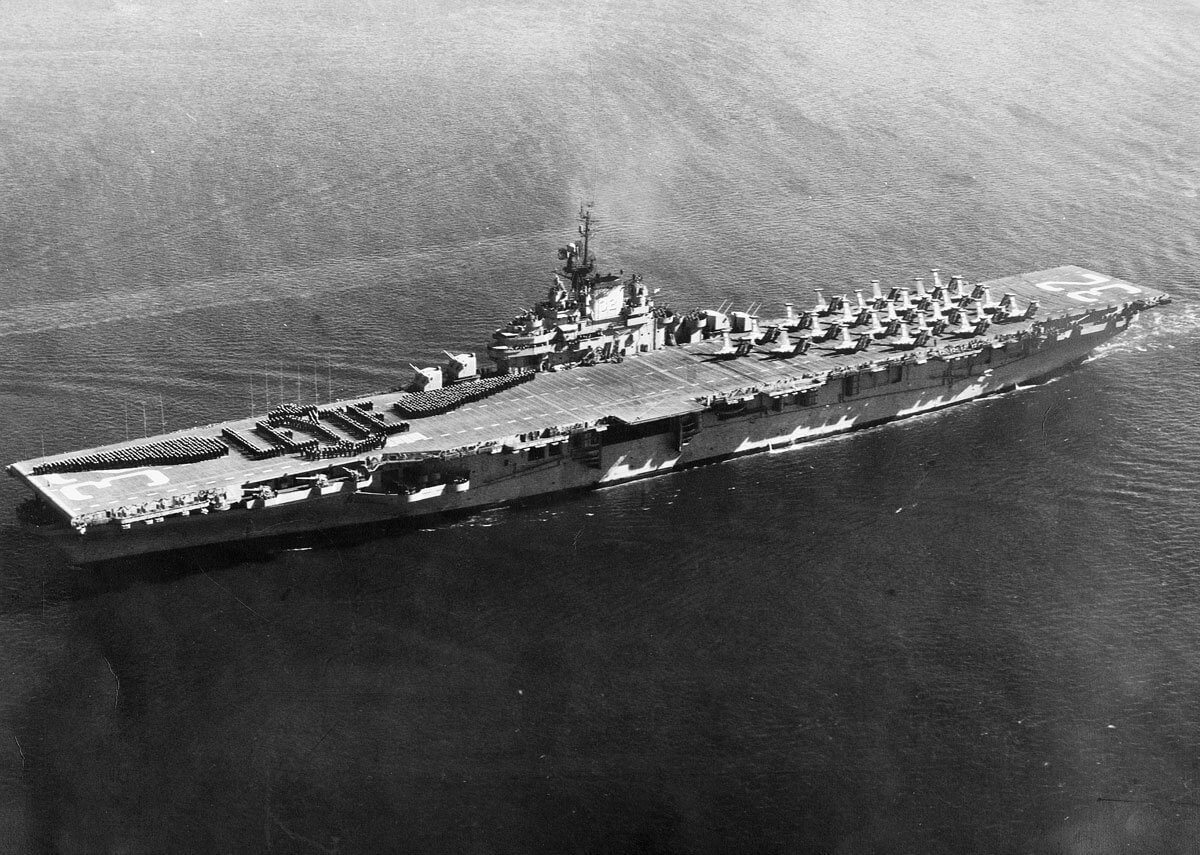 The USS Leyte was a “long hull” version of the U.S. Navy’s Essex-class Aircraft Carriers, built by Newport News Shipbuilding at the end of World War II. Measuring 888 feet in overall length, the Leyte carried between 90 and 100 aircraft, and held a complement of 3,448 officers and crewmen.

Although the ship was commissioned after the war, in April 1946, it received no major modifications through its career, and retained the look of a WWI-era carrier. It earned two battle stars for service in the Korean War, and spent much of the rest of its active duty in the Atlantic, Caribbean, and Mediterranean. The vessel remained active for over thirteen years, and was decommissioned in May of 1959.

Those who served on the USS Leyte were likely exposed to asbestos during the course of their regular duty. Asbestos was a very common material on ships built between the 1930’s and 1970’s, and could be found in equipment such as boilers, turbines, valves, pumps, and electrical components.

Materials including packing and gaskets were also made from asbestos. The engine and boiler spaces held a substantial amount of this equipment, leaving Boiler Tenders, Machinist’s Mates, Firemen, and others who worked in these areas at high risk.

While the companies who provided the Navy with asbestos often knew of its dangers, they did nothing to warn those who served on the USS Leyte and similar ships. This resulted in many veterans falling victim to mesothelioma and other asbestos-related diseases.

Veterans diagnosed with mesothelioma have a right to seek compensation. Settlements can potentially recoup the costs of medical care, and may provide additional sums for pain and suffering. The law limits the time in which a lawsuit can be filed however, so it is important for victims to seek legal counsel soon after receiving a diagnosis.