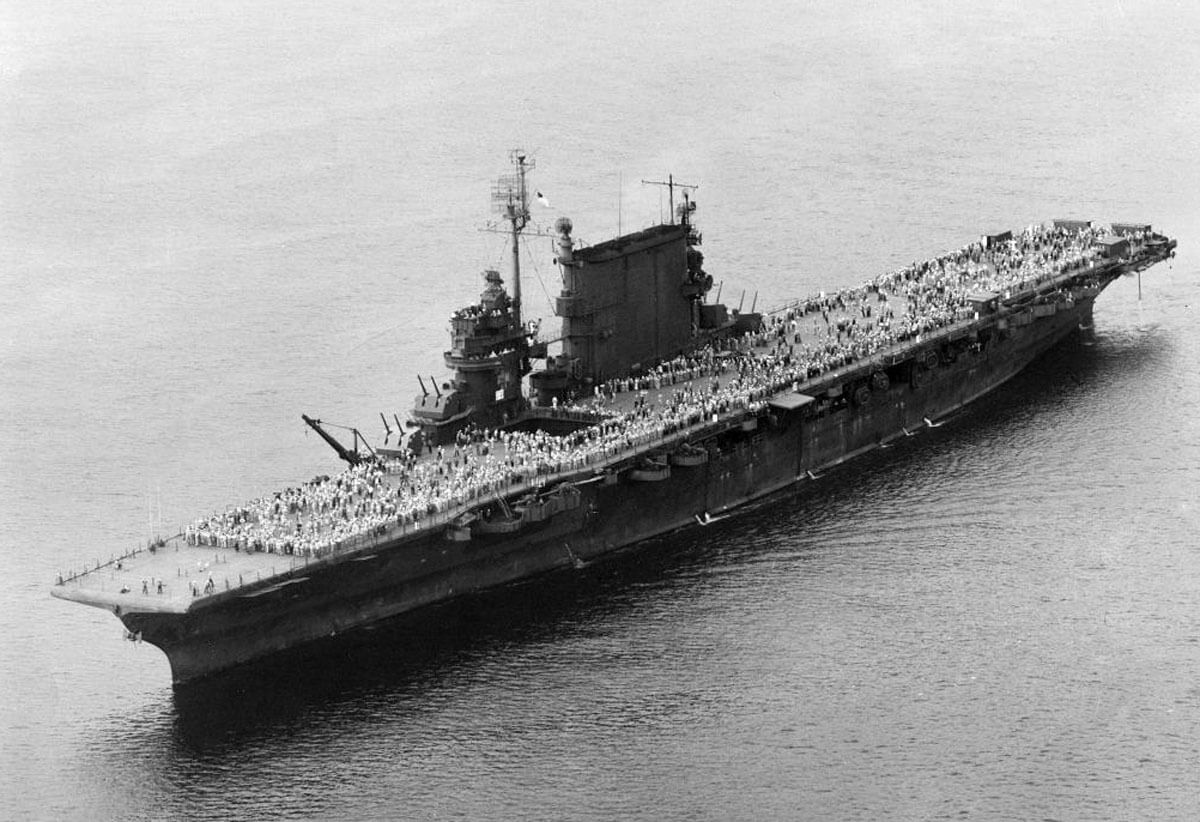 The second Aircraft Carrier in the U.S. Navy, the USS Saratoga was originally laid down as a Lexington-class Battle Cruiser, but was converted mid-construction in 1922. The vessel was commissioned in November 1927, a month earlier than the USS Lexington, whose design it was based on.

The Saratoga was so similar to the Lexington as to be virtually identical to it, and had to be differentiated by a large, black stripe painted on its funnel. It earned seven battle stars for its service in World War II, and was one of only three pre-war Carriers to survive the war. After the war, the ship was sunk after being used as a target in the Bikini Atoll atomic bomb test, and was struck from the Naval Vessel Register in August 1946.

Asbestos was commonly used on Navy vessels during the era of the USS Saratoga’s construction. From between the 1930s to about the mid-1970s, nearly every ship in the fleet used asbestos in a great deal of equipment. Boilers, turbines, pumps, valves, and electrical components all were made with asbestos and materials such as gaskets and packing were often made from asbestos.

Especially at risk for exposure were Boiler Tenders, Machinist’s Mates, and others who worked in the boiler and engine spaces, as these held a high concentration of asbestos. The companies who provided the Navy with these asbestos products often understood the dangers inherent when using asbestos, but did nothing to warn those who served on the USS Saratoga or its contemporaries.

The end result of this negligent attitude was a large number of Navy veterans contracting mesothelioma after an extended period of latency.

Victims of asbestos who served aboard the USS Saratoga or other Navy ships from this era have a right to seek compensation. The high costs of medical care can often be offset or covered entirely by settlements, and additional sums may be granted for pain and suffering.

The law places limits on the length of time during which a lawsuit can be filed, so it is important to contact legal counsel soon after a diagnosis is made.