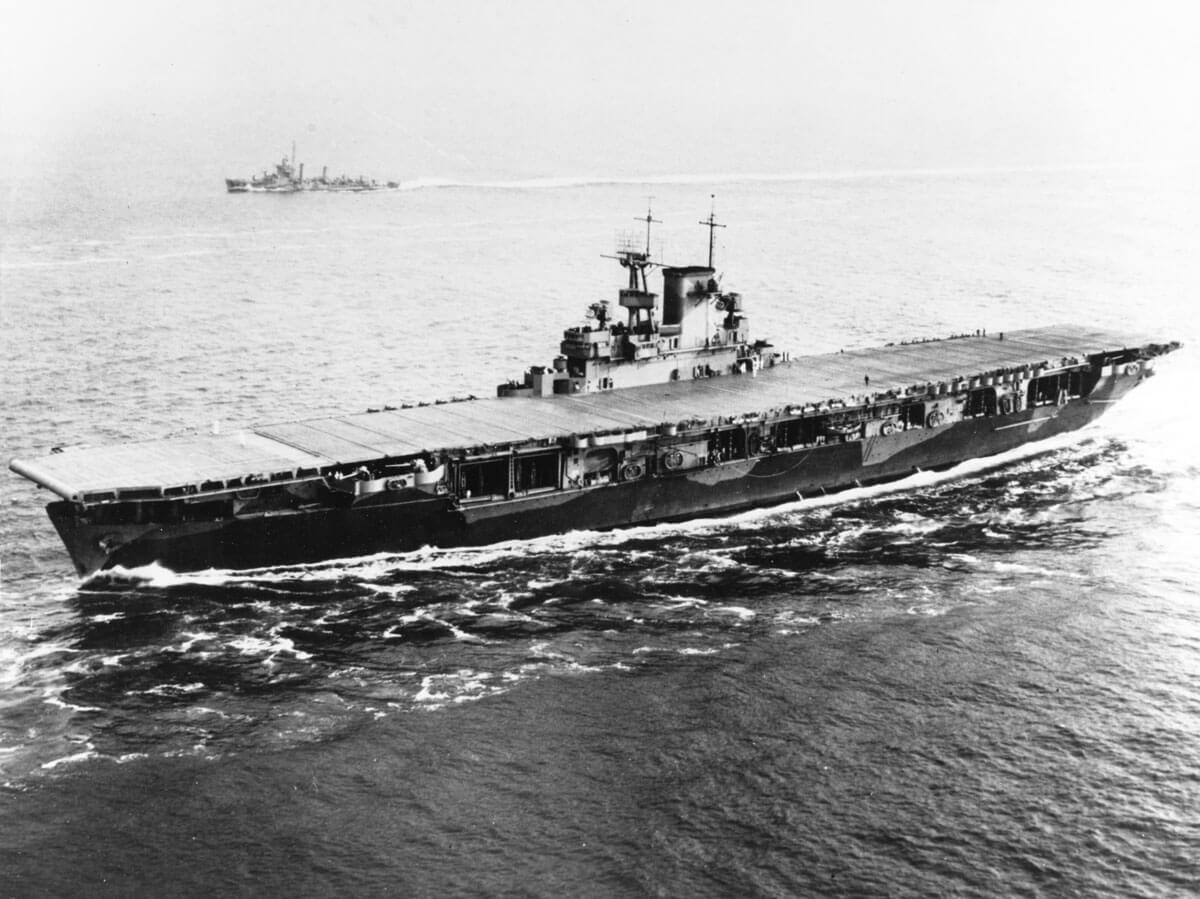 The USS Wasp was built by the Fore River shipyard in the mid-1930s, and was the only ship of its class. Measuring 688 feet in length, the Wasp was designed as a reduced-size variation of the Yorktown class of aircraft carriers. It carried a complement of 2,167 officers and men during wartime, and held up to 100 aircraft.

The U.S. Navy commissioned the ship in April of 1940 as part of the early buildup of arms prior to World War II, and sent the Wasp to fight in the Atlantic when America officially joined the war. The vessel later went on to fight in the Pacific Theater where, on September 15, 1942, it was sunk by Japanese forces.

For those who served aboard the USS Wasp, asbestos exposure was very likely during the course of regular duty. Ships constructed between the 1930’s and mid-1970’s used asbestos in equipment such as boilers, turbines, pumps, valves, and electrical components.

Materials including gaskets and packing were also often made from asbestos. The majority of these asbestos products were located in the boiler and engine spaces, putting Boiler Tenders, Machinist’s Mate, and other veterans who worked in these areas at particular risk.

The businesses that manufactured these asbestos products for the Navy were generally aware of the negative impact asbestos could have on health, but did nothing to warn the sailors aboard the navy ships.

Victims of asbestos who served in the Navy are entitled to seek compensation. Settlements can cover the cost of medical bills, in part or whole, and may provide additional sums for pain and suffering.

The law limits the time in which a lawsuit can be filed however, making it important to seek legal counsel soon after a diagnosis is made.